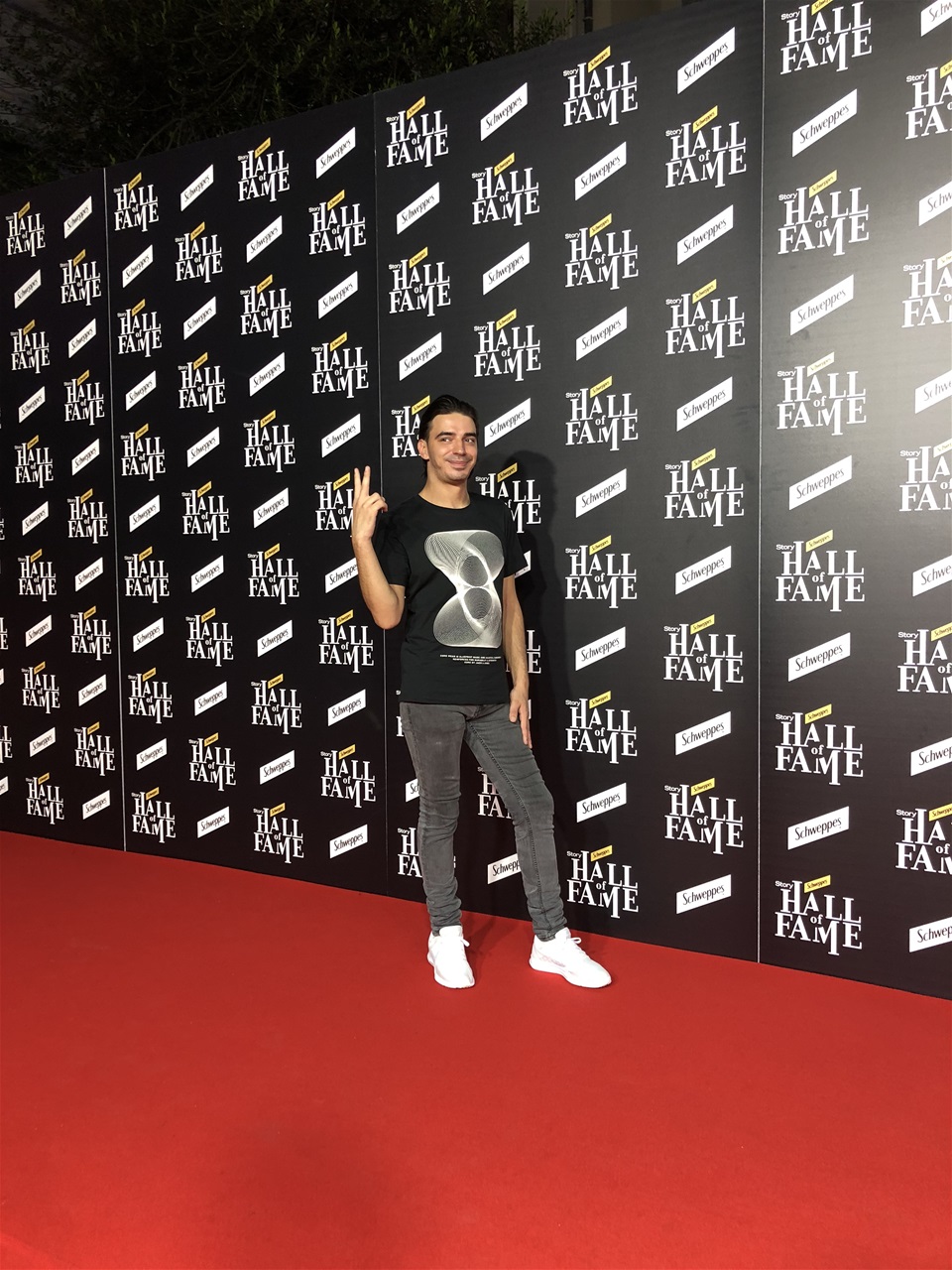 Alen Albinovic was born on July 30, 1989 in Sarajevo, Bosnia and Herzegowina. Albinovic is the most famous Balkan journalist, TV presenter and writer. Earlier in his youth, he was involved in fashion modeling, singing (record one album for City Universal Records with name “HOP HOP”) and had his own television show "Red Carpet" magazine on the most watched Balkan television OBN (Open Broadcast Network). He has collaborated with many others celebrities and biggest company’s in Europe and the world. He is currently owns his own foundation to help children Foundation Alen Albinovic. Alen has written three books, including two scientific books 1. "Genocide and Other Forms of Crime during the Aggression on Bosnia and Herzegovina" and 2. "The Decadence of Humanity", and a new novel "Life in the Age of the Corona Virus". 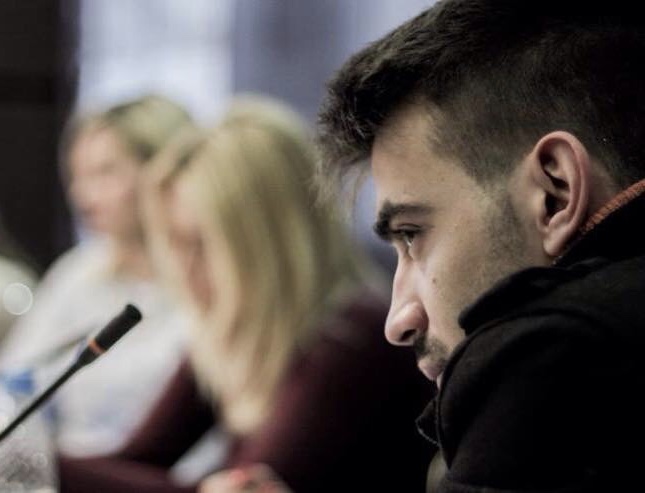 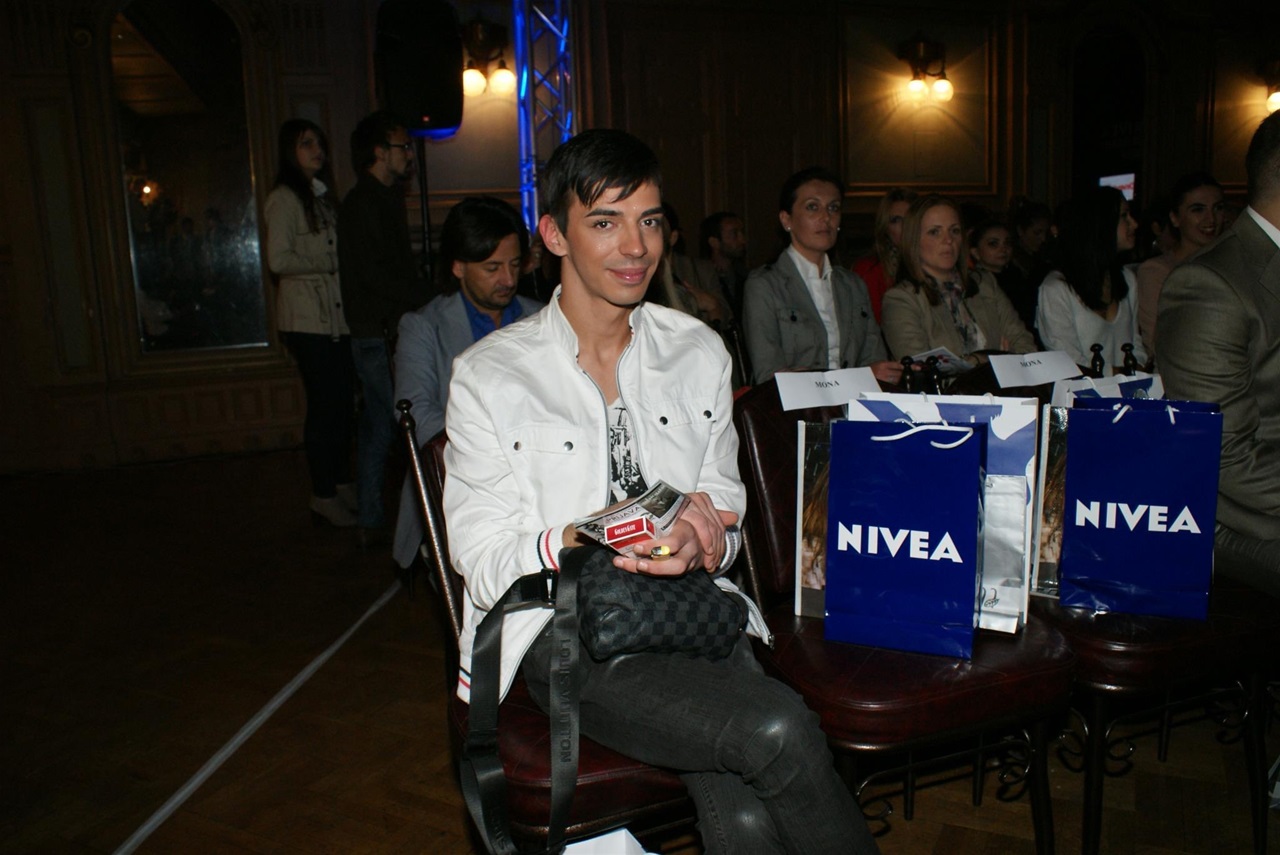 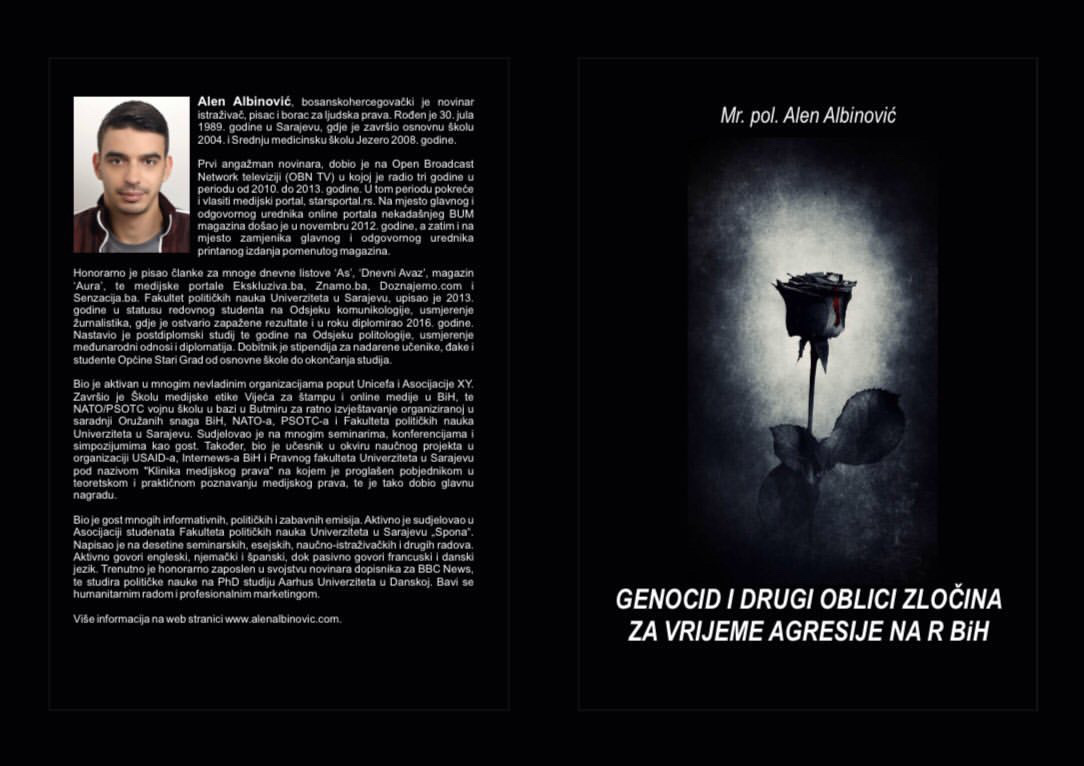 Book "Genocide in the Republic of Bosnia and Herzegowina" 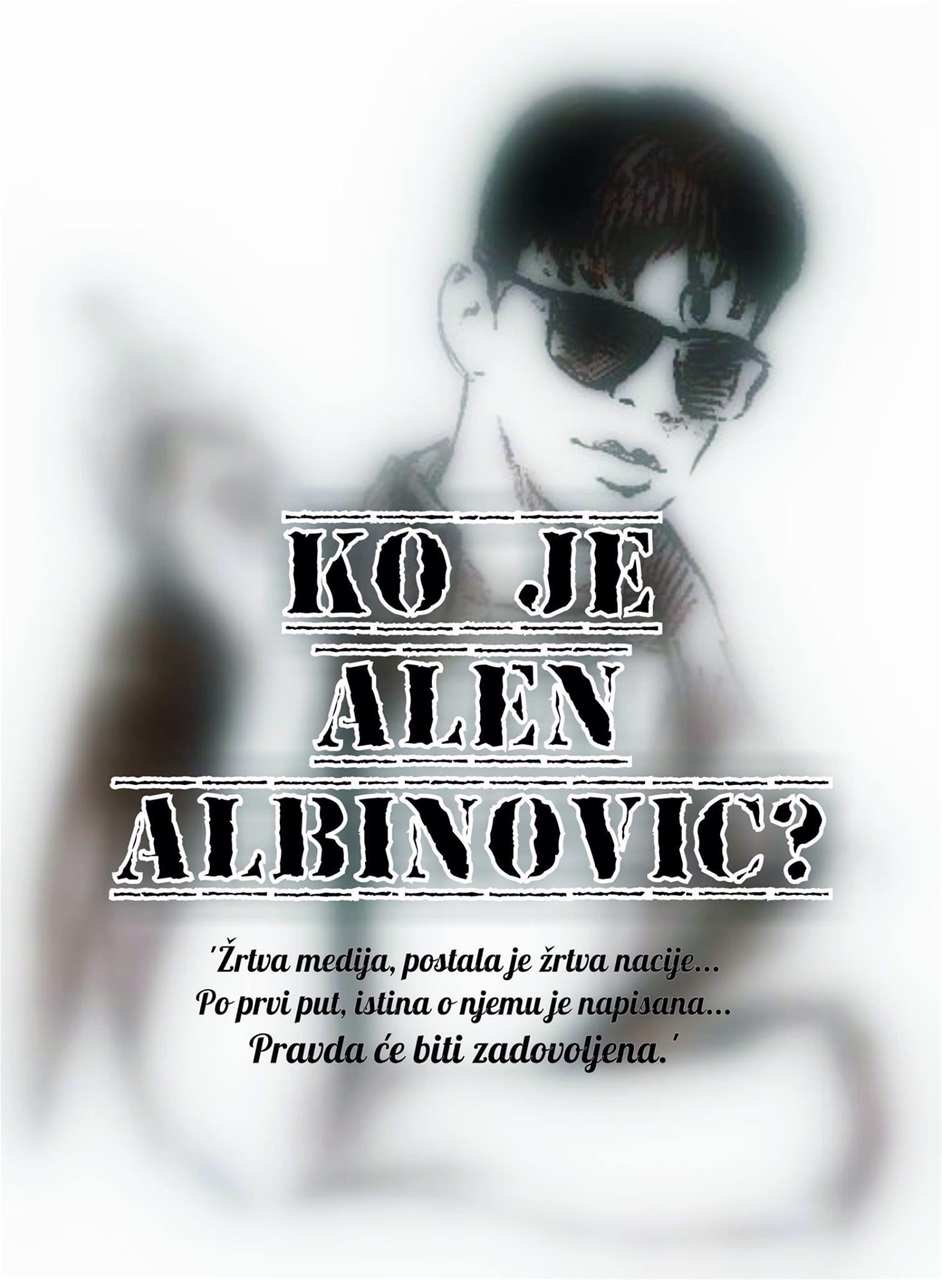 Autobiography book "Who is Alen Albinovic"? 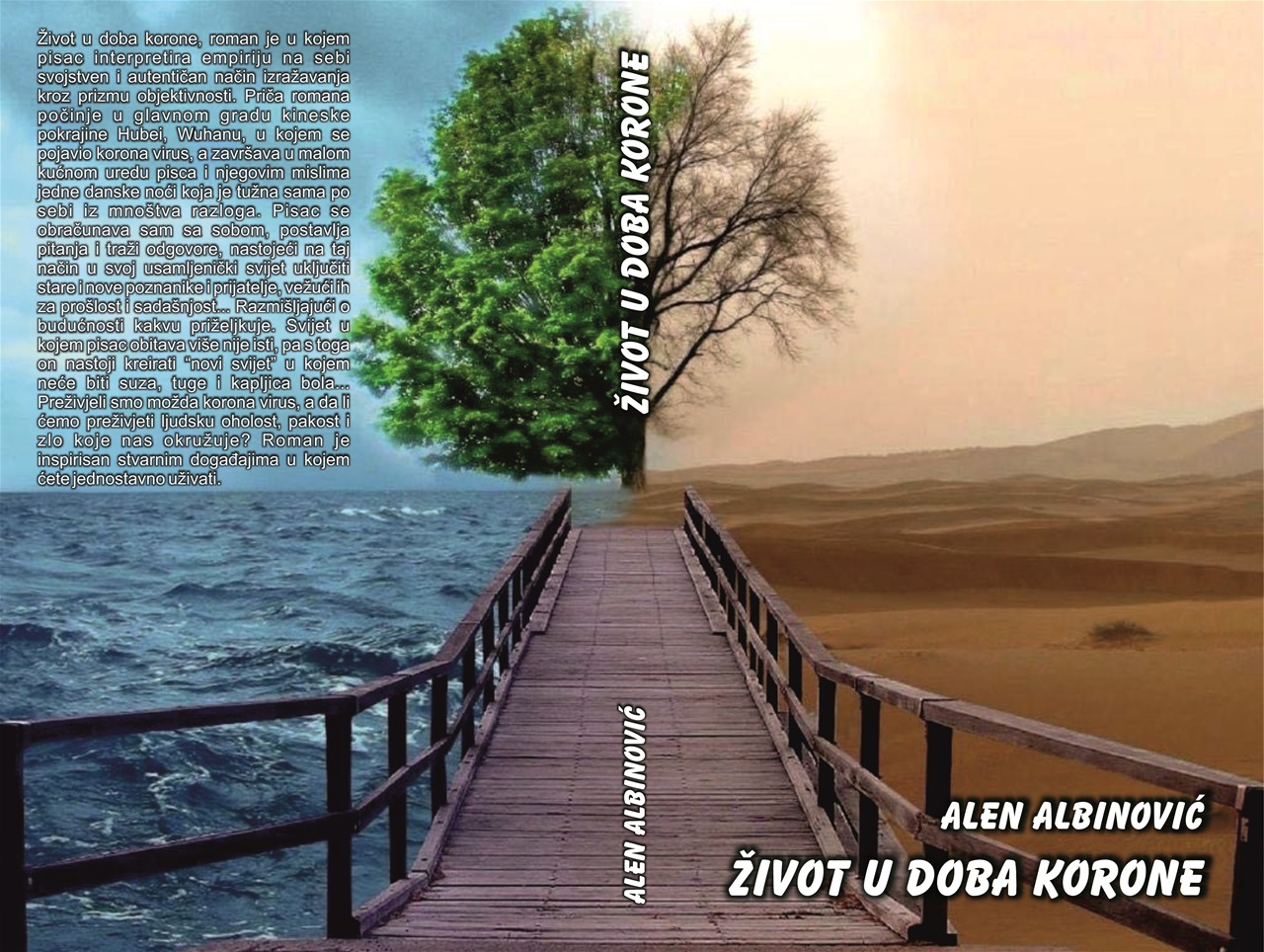 Novel "Life in the Age of the Corona Virus"